Karl Hopwood is an independent esafety expert. He is a member of UKCIS (UK Council for Internet Safety) and sits on the UKCIS evidence group and education working group as well as on the advisory board for the UK Safer Internet Centre. He is a trustee of Childnet International and of the Marie Collins Foundation

He also sits on Twitter’s trust and safety council where he represents the Insafe network. Karl has worked for a number of key players in the UK and abroad including CEOP (Child Exploitation and Online Protection Centre), BECTA (British Educational and Communications Technology Agency), the European Commission, the UN and several Local Authorities within the UK and in Europe. As an ex primary headteacher, he continues to work closely in schools across Europe with children, young people, parents and teachers to develop safer online behaviours and the promotion of digital literacy.

Karl has been employed for the last 11 years as an in-house consultant for INSAFE which is the coordinating node of the EU Better Internet for Kids programme where he is responsible for the coordination of safer internet helplines across Europe. He also works with the Boarding Schools’ Association, IAPS and the National Union of Teachers. Karl is the Chair of the Board of Trustees of the Marie Collins Foundation, a charity which supports young people who have been sexually abused and exploited online and is also a trustee of Childnet International. Is a digital detox good for your family?
Read more
Expert Q&A What does the Age-Appropriate Design Code mean for my child?
Read more
Expert Q&A 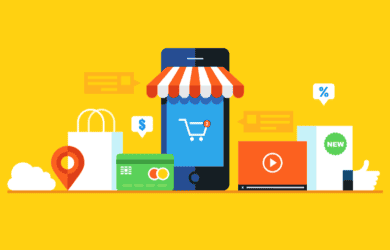 How can I help my child have a safer digital Christmas?
Read more
Expert Q&A Conversations to have with teens about nudes & sexting
Read more DfE guidance for schools – what does this mean for children at home?
Read more
Scroll Up