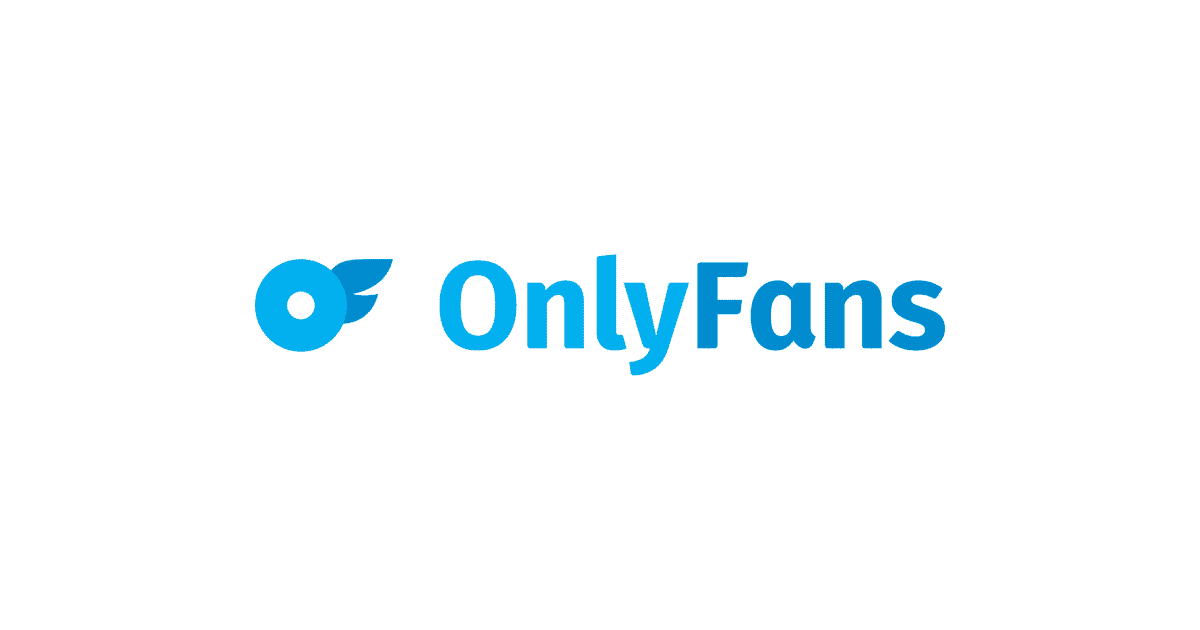 With OnlyFans reporting an increase in sign-ups since early March 2020, it’s a platform you may have heard about. However, there are concerns about the dark side of OnlyFans. More underage young people are using this platform to sell sexually explicit content of themselves for money.

OnlyFans is an online platform and app created in 2016. With it, people can pay for content (photos, videos and live streams) via a monthly membership. Content is mainly created by YouTubers, fitness trainers, models, content creators and public figures in order to monetise their profession. It is also popular with adult content creators.

According to the OnlyFans policy, users must be 18 years or older.

The BBC documentary, #Nudes4Sale, investigated the rise of under-18’s selling explicit adult content online. The documentary found as many as a third of Twitter users who advertised explicit images were under 18. Additionally, a large number of underage creators use social media to sell nudes in exchange for money and gifts.

Twitter said it has “zero tolerance for any material that features or promotes child sexual exploitation.” The company asked for “further information on the accounts found in the documentary that may have been linking to such content.”

Snapchat told the BBC: “We strictly prohibit accounts that promote or distribute pornographic content. We do not scan the content of private accounts, but we continually look for ways to find and remove these accounts, including discussions with other platforms like Twitter.”

OnlyFans is also a subscription service. This means to access a Creator’s content, users must pay for it. If a young person has access to a credit card or other form of payment, they may subscribe to someone’s content without a parent knowing.

Learn how to help them manage their money.

What does UK law say?

UK law states that you must be 18 or older to sell or distribute explicit content. However, there currently is no legal requirement for online platforms to monitor explicit content that could have originated from underage users. This means the creator of the content and the person that buys it would face criminal liability if any action were taken.

New laws under the Online Safety Bill says companies could be fined £18m or 10% of their global turnover if they fail to keep children safe on their platforms.

Does OnlyFans have any safety measures?

In May 2019, OnlyFans introduced a new account verification process. A Creator now must provide a ‘selfie’ along with their ID in the image to prove their identity. Yet, research showed that underage users used other people’s IDs, creating accounts without a problem. This suggests that the age verification is not strong enough.

In a statement to the BBC, OnlyFans said: “We constantly review our systems to ensure they are as robust as possible. If we are alerted to any underage individual who has gained or tried to gain illegitimate access to the platform, we will always take immediate steps to investigate and suspend the account.”

However, one 17-year-old girl who said she managed to use OnlyFans for seven months. Although her accounts were repeatedly reported and shut down, she was able to use the ID of an older friend to sign up again. Even though they didn’t look alike, she was successful. Because of examples like this, the site now requires users to pose next to an ID card and then submit a photograph holding it up to their face.

Teens may want to join as an ‘easy’ way to make money. Reportedly, some Creators can make as much as £30,000 a month. However, teens don’t understand that this is a very small percentage.

Although OnlyFans is closely linked to adult content, other content does not require nudity or sexual acts to make money. Teens may see this as an opportunity for them.

A report by VoiceBox and OnlyFans, commissioned by Parent Zone, explores the idea in great depth.

Like what we do? Want to support our work?

View our report ‘Look at me – Teens, sexting and risks’ in collaboration with Youthworks, on sexting.

Similar apps to watch out for

With barriers to joining OnlyFans, young people might look for alternatives. Here are a few popular ones to look out for:

Additionally, creators can take home more of the money they earn compared to OnlyFans and other platforms.

Who can use Patreon?

Anyone over the age 13 can use Patreon. However, to become a patron for a creator or to create content, users must be 18 or older unless they have a parent’s permission. Because teens are allowed to use Patreon, they might be more likely to sign up either as a patron or as a creator to earn income.

According to the community guidelines, Patreon is not for politicians to campaign or violent, criminal and hateful organisations (or those affiliated with these groups).

The following content is not allowed on Patreon according to their community guidelines:

Fanvue is a social subscription platform similar to OnlyFans. Creators can upload content and gain subscribers for an additional stream of income. The platform prides itself on being “free of overbearing censorship”. Those who create content can take up to 80% of their earnings home.

Who can use Fanvue?

Fanvue allows content from influencers, athletes and artists as well as adult creators. As such, users must be 18 or older to use it. As this and similar platforms gain popularity, it’s important to keep an eye out for young people exploring out of curiosity.

According to Fanvue’s community guidelines, they promote “free speech” but will not tolerate hate speech against “any ethnic, religious, gender or other group”. The community does allow explicit content though. Creators must mark it appropriately and cannot feature anyone under 18.

Who can use Fansly?

Only those 18 and older can use Fansly as either a model (content creator) or consumer. Because of some similarities to OnlyFans, young people may become aware of the platform, so it’s important to keep an eye out on their internet usage to discuss why the Fansly site is not appropriate for them.

While Fansly contains adult content, it does not allow prostitution or any child sexual abuse material. It encourages users to report any content they see that goes against these terms of service. They reserve the right to ban any account as they see fit.

Ways to protect your child and what to watch out for