What is the Clubhouse app? What parents need to know 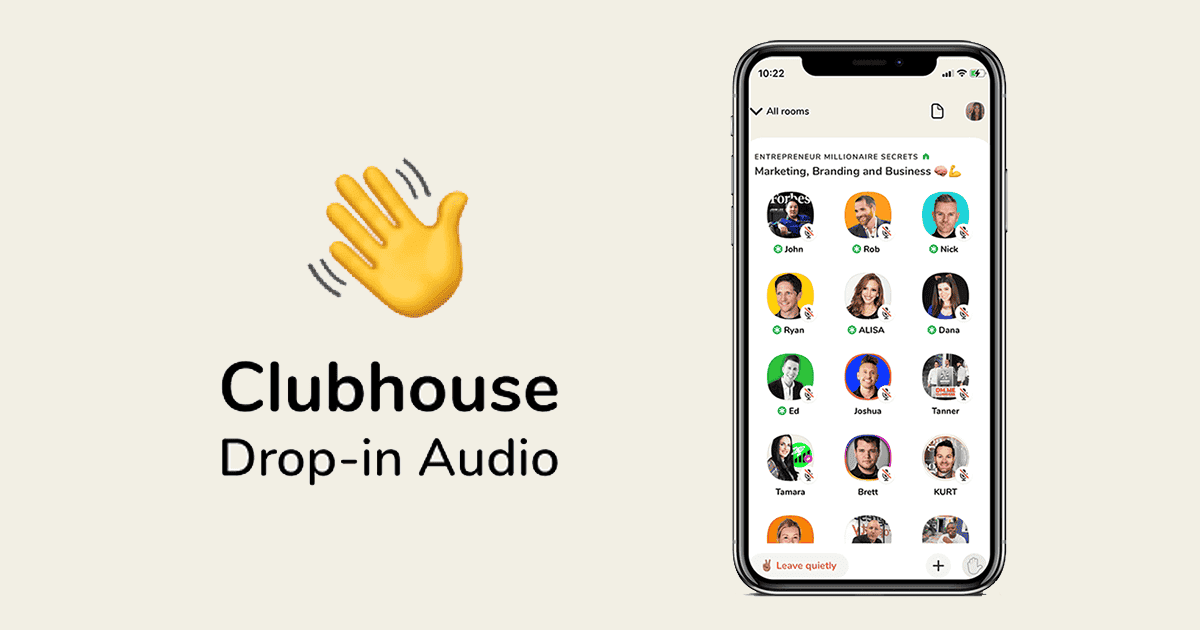 Clubhouse is a drop-in audio-based social media app making head waves around the world due to its recent $100m valuation and trending topics.

Launched in April last year, Clubhouse is a social networking site based on voice that allows people to talk about anything and everything. You can jump in and out of various rooms on various topics by simply being a listener, a speaker, or a moderator. The type of rooms you will see are based on who you choose to follow, who is in your address book and, you can also select your interests and hobbies.

It’s like an interactive podcast that mimics real-life interactions.

Apart from being an audio-based app, Clubhouse is an exclusive invite-only app – meaning you have to be invited by somebody in order to join. The Clubhouse website states, “we’re still in private beta but we’re working hard to open things up soon”.
‘Beta’ in this instance means the app functionality is included and optimised (but may have bugs or some implementation errors), and which is considered nearly complete.

As of this article, Clubhouse currently has 600,000+ users with the likes of celebrities such as Oprah, influencers, CEOs, and everyone in between. It’s also popular for networking and informal discussions for the creative industries.
There is no data yet suggesting children and young people are using Clubhouse. However, if and when Clubhouse makes the app open to all and if popularity continues to grow and the conversations move to social media, children and young people may be more likely to join.

In recent news, Clubhouse has received backlash over the fact all rooms cannot be appropriately moderated by them. Also, concerns were raised about the app due to its lack of safety protocols to monitor abuse such as hate speech.

The app is not appropriate for kids and has a minimum age of 18 years old. There currently is no age verification, so anyone under 18 can join on the basis if someone they already know has invited them on the app.

Does Clubhouse have any safety features?

As a speaker or listener, you can block someone and report incidents. Clubhouse explicit states conversations are not to leave the app – and does not permit users recording conversations. Users will be removed, and an investigation carried out if they are found doing so.

Ways to talk to kids about keeping them safe online

Other things to know about Clubhouse

See our list of child-friendly social media apps designed to help children learn how to interact with each other and share safely online.