Rocket League is a fast-paced multiplayer video game that has gained popularity amongst young people but also professional players. Learn more about why and how it works to help children get the best out of the game.

What is Rocket League?

Rocket League is a multiplayer video game rated PEGI 3 that combines car driving and football all in one.

It typically involves two teams battling against each other in a range of rounds that involve car-based basketball, football, and hockey to score the most goals.

Why is it popular with kids?

The fast-paced action, customisation of cars and multiplayer elements makes it a great draw for children and young people. Although it requires skill to control the cars and the ball, it is relatively easy to play for any age. How do you play Rocket League?

Number of players and platforms

It can be played with up to eight players online, up to four on the same platform on a split-screen or there is a single-player mode as well. You can also play cross-platform on Xbox One, Nintendo Switch, PC and PlayStation 4.

The goal of the game

Each round lasts five minutes. Teams have to score the most amount of goals in this time by using the car to control the ball. There are charge pads to give you boot power to increase the cars speed and with some practice, these can be used strategically to beat the opposing team.

Players new to the game

For players who are just getting started or just want to practice, the game can be played in solo mode playing against computer-controlled cars.

How hard is the Rocket League to play?

Although the game is straightforward to follow, it requires a lot of practice to get to the coveted “Supersonic Legend” status, which is the highest rank in the game.

As players win more competitive matches they are promoted to higher Divisions and Ranks in the game, but they can also be demoted if they lose matches. 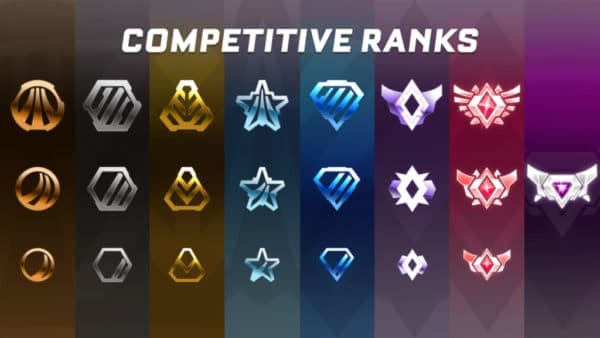 What’s great about the game?

It encourages teamwork and involves a lot of dedication to get up to a good skill level to take on other teams.

It has become increasingly popular due to its big draw with professional players and leagues who play for large prizes.

How much does Rocket League cost?

The game is free to download but includes an online shop that features a range of in-game skins that can be purchased.

Although it previously featured loot boxes these have been replaced to ensure gamers buy what they want through a new ‘Blueprint system‘.

There are also tiered passes that can be purchased to gain access to unique customisation options tied to that pass and in some unlocks certain levels.

What currency is used in Rocket League to buy items?

Rocket League’s credits are a premium currency that roughly equals £0.59-£1 per 100. Items are priced based on how rare they are. So, you could spend between 50 – 100 credits on rare items or up to 800 credits on ‘exotic’ items such as painted wheels for cars. 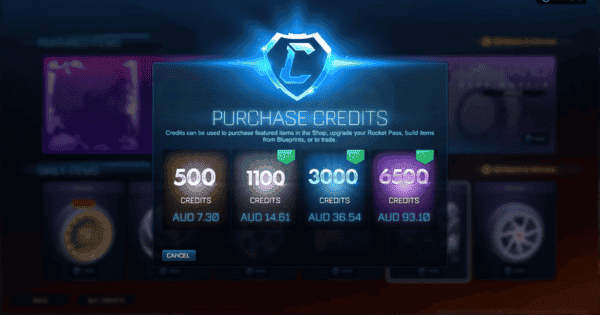 Rocket league premium credits to buy items in the game

Is Rocket League safe for young kids to play?

If children will be playing this online rather than in single-player mode, there is a chance that they may be exposed to inappropriate language through the various console-specific chat channels. However, platform-specific parental controls can be used to manage overall gameplay. Also, the developer of the game uses an advance language ban system to remove the bad language.

Are there any safety features in Rocket League?

Currently, the game developers have not added any specific safety features in the game, however, as the game can be played on a range of platforms, depending on the platform that you are playing on, you can use the platform parental controls to manage how long children can play and what they can buy. Click on our How to guides to learn how: PlayStation 4, Xbox One, Nintendo Switch.

What does PEGI 3 mean?

A PEGI 3 rating is considered suitable for all age groups. The game should not contain any sounds or pictures that are likely to frighten young children. A very mild form of violence (in a comical context or a childlike setting) is acceptable.

Who are the game developers?

The game was developed by Psyonix a video game developer based in California.

Use our Gaming consoles and platform Set up Safe parental controls and privacy setting guides to create a safer online space for kids to explore.