What is the BeReal app? — What parents need to know 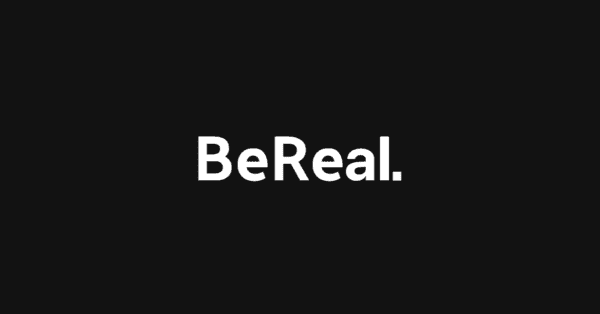 BeReal is a social media app that gives users 2 minutes to upload real content of themselves. How might this impact young people and what should you watch out for?

What is the BeReal app?

BeReal is a French social media photo sharing app released in 2020, gaining popularity in 2022. It encourages users to post a photo of themselves and their lives without filters or editing to the images every day at a different time.

It is similar in some ways to Wordle because of its daily cycle that promotes moderation of screen time instead of endless scrolling.

When a user downloads the BeReal app, they must add their phone number, name and age. They then create a username and password to use the app. At this point, they are asked to create their first BeReal post to start seeing others’ photos too.

Then every day at a different time, the app alerts users that it’s time to take a photo of what they are doing in the moment. Users have 2 minutes to take a photo and submit it to BeReal for others to see. The picture features whatever the user focused on as well as an image of the user in their current state in the top corner.

Before submitting the photo, they must choose an audience (friends only or everyone). Users can also share their location and save the image to their device. After the user posts the photo, they can add a caption. If the photo is shared outside of the standard two minute window, other users can see a note that tells them this.

You cannot see someone else’s photo if you have not yet posted your own for the day.

After a user posts their own image, they can see others’ and react to them. To comment on someone’s photo, users must be friends. However, if ‘everyone’ can see the photo, then anyone can react to it.

There are six standard emojis to react with along with an option to create a RealMoji. With RealMoji, users can create their own by taking a picture of themselves. For example, instead of the thumbs up emoji, a user could send themselves give a thumbs up.

BeReal’s Terms of Use encourages users to report any content that is sexual or pornographic, or related to hate speech, extremism, violence, suicide or self-harm. Photos, RealMojis and comments can all be reported if they fall into these categories or breach other items on the Terms of Use. This includes spam and advertising as well as bullying and discrimination.  However, the company itself is a hosting company, which means it is not required to monitor the information others post. 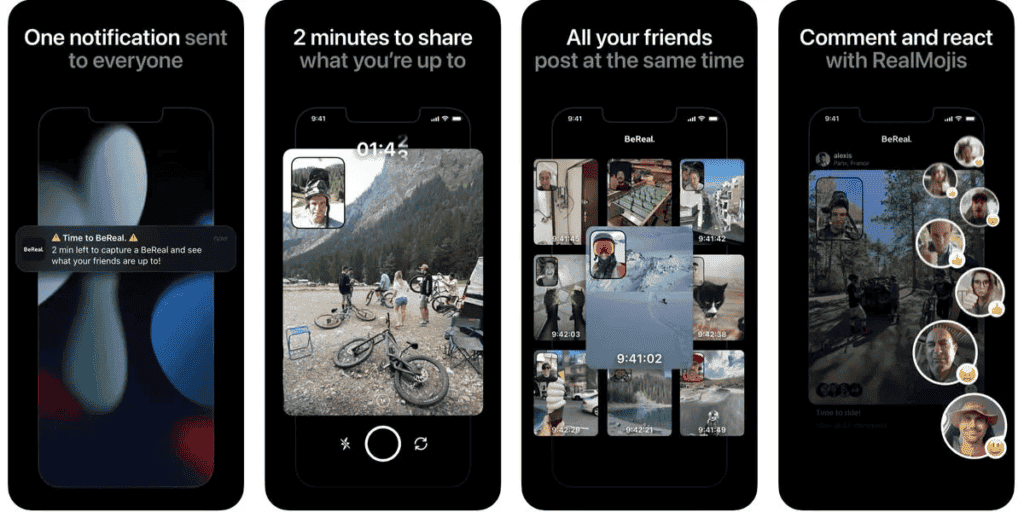 What is the age restriction?

According to BeReal’s Terms of Use, the app is for those aged 13 and older. The app asks for user’s date of birth before allowing access.

In an age where social media features heavily edited photos, an app like BeReal can encourage authenticity. Many young people have embraced the app because of this, seeing many benefits.

Like any app or platform where users might interact with strangers, BeReal has some features that parents should be aware of:

How to keep teens safe on BeReal

With any new social media app, gaming platform or similar, it’s important to discuss with your child the benefits and risks to ensure they are aware of how to get help where needed. Some conversation points might include:

Check in regularly on how your child is using their device. Open conversations can ensure they come to you if they need extra help or support.