What is Tumblr? — What parents need to know 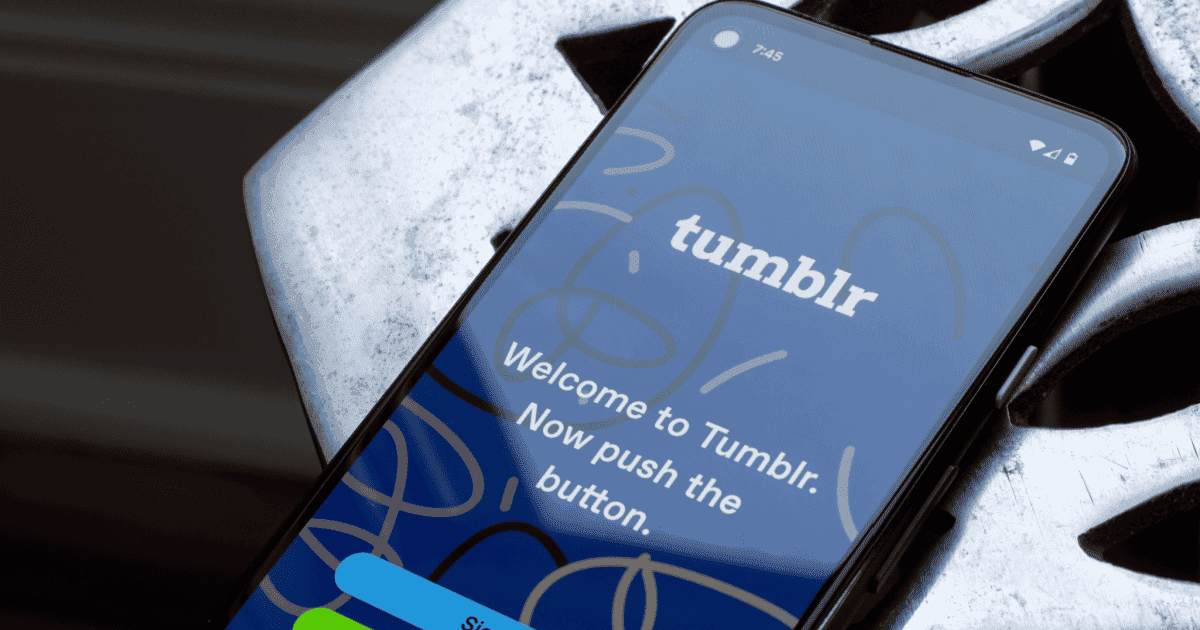 Tumblr is a short-form microblogging social media platform. It is host to more than 529 million blogs, which includes a variety of content such as fan fiction and art, memes, advice and more. In general, Tumblr is used to bring people of similar interests together.

Tumblr is used for a variety of reasons and each user may have a different purpose. When using the platform, users can:

What is the minimum age for Tumblr?

According to Tumblr’s Terms of Service, the platform’s general age minimum is 13. However, users in the European Union and United Kingdom must be at least 16 years old. Additionally, if users wish to use Tumblr’s tipping feature, they must be 18 or older.

Why is Tumblr popular among young people?

Tumblr offers young people a place to discover and explore new interests or topics, especially those which may be quite niche. It also brings together blogging and social media under one roof to give young people a way to get real-time feedback on what they post. In this way, Tumblr promotes a community around common interests.

Additionally, Tumblr has a very active LGBT+ community. It offers users an opportunity to explore their identity and learn about the community in a safe space.

Young people under 16 in the UK should not use the platform. While Tumblr’s community guidelines warn against adult content, violence, hate speech and more, users could still come across these things. If this happens, users should report the content right away.

Tumblr has safety features similar to other social media platforms. They include:

Most of these features are automatically hidden on registration.

Explore the resources available to help deal with inappropriate content and get support here.

Show them how to block users

Similar to reporting inappropriate content, encourage your child to block content or other users where necessary. If the user regularly shares troubling content, contacts your child, or does anything else that makes the uncomfortable, empower usage of the blocking function. The other user won’t know if they are blocked.

If your child needs to talk to someone about how they’re feeling (and won’t open up to someone they know), they can use resources like Childline, The Mix and Meic (Wales).

It is easy to see inappropriate content, block the user and scroll on by. However, teaching your child to take action by reporting can create positive habits for their safety. Encourage them to report any content that makes them uncomfortable.

If your teen comes across any content that goes against Tumbr’s Terms of Service, they can also report it here.

Use the platform together

Take an interest in your child’s use of the social media platform. Follow each other, discuss the different communities you’re a part of, chat about the posts you’ve both seen or reblogged. Not only will your teen see you taking an active interest in their lives, which research shows they want, but you can catch any troubling trends early.

For tips on starting conversations about children’s digital lives, see our guide here.